Porto sits on the bank of the rio Duoro facing the town of Vila Nova de Gaia. There are many bars and restaurants along the waterfront filled mostly with tourists. Cruise boats sail up and down the river under the five beautiful bridges for which Porto is known. The Maria Pia Bridge was built by Gustave Eiffel, and the nearby Dom Luís I bridge was built by his ex-partner. Eiffel’s influence is very apparent in the design of both bridges. 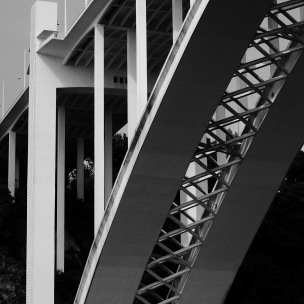 We stayed in the old historic centre of Porto which was made a UNESCO world heritage site in 1996. Although charming, many of the buildings are in pretty bad shape and in urgent need of repair, with broken windows and boarded-up shops. Some are literally falling down. I found it interesting that this had been allowed to happen to an internationally recognised historic site. So much so, that I did some research and discovered that until 2012, landlords were unable to increase rents or terminate rental contracts which meant that some tenants were paying as little as 20 euro a month. As there was no money or incentive to renovate or develop their properties, landowners left them to crumble. In 2012, the Portuguese government changed the law so that landowners planning to renovate can negotiate with tenants to terminate the lease agreement or increase their rent. Developers are now beginning to take advantage of this change so I’m hopeful this area will improve over time. 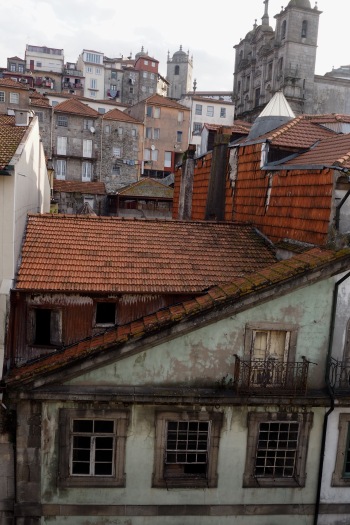 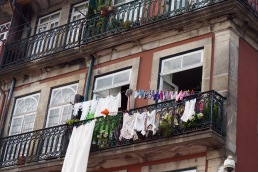 Porto is also famous for port wine. The wine is produced in the Duoro Valley and then sent to the warehouses in Porto where it is stored in huge oak barrels before being bottled and exported. I’ve never been a port lover as I find it too sweet but discovered the Porto Splash, made with white port, tonic water, lemon and lots of ice. It is delicious! Another popular Porto tipple which originated in Brazil is the Caipirinha made with cachaça (sugar cane liqueur), sugar and lime. I plan to enjoy both drinks at home this summer.

Porto has a few traditional dishes including Tripe Porto style, and Bacalhau (codfish). We gave the tripe a miss but did try codfish fritters which were really nice. The Francesinha seems to be the most popular dish in Porto, and is on every restaurant or cafe menu. It varies a little depending on where you go but is essentially a cross between a steak sandwich and a Croque Monsieur. Two pieces of bread are filled with ham, linguiça (similar to pepperoni), fresh sausage, steak or roast meat, and covered with melted cheese and a hot thick tomato and beer sauce. My brother tried one and declared it ‘delicious’! This is what it looks like.

As usual I took lots of photographs of interesting people and buildings, and anything else that took my fancy. 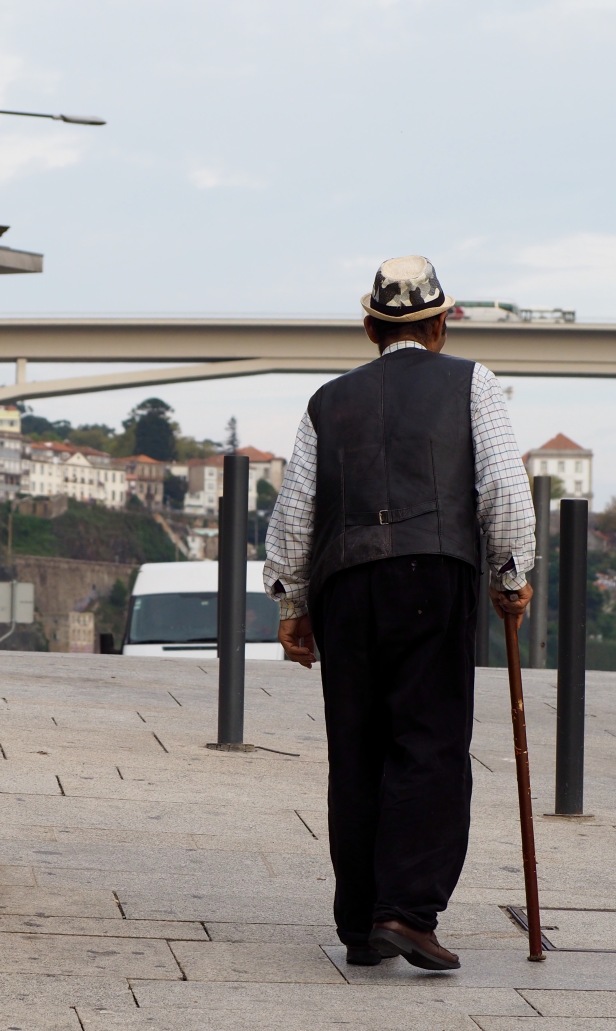 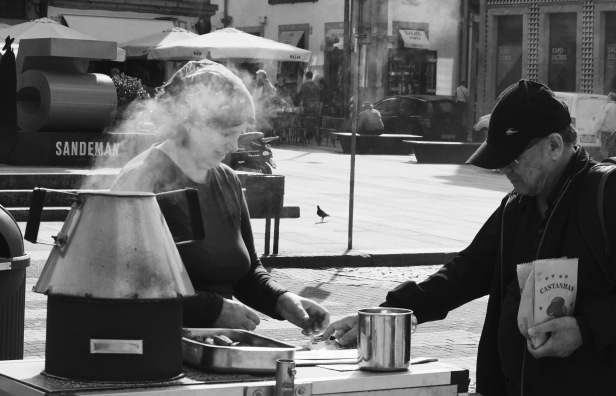 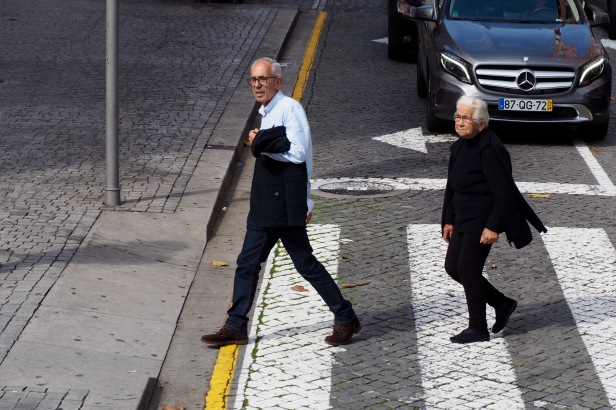 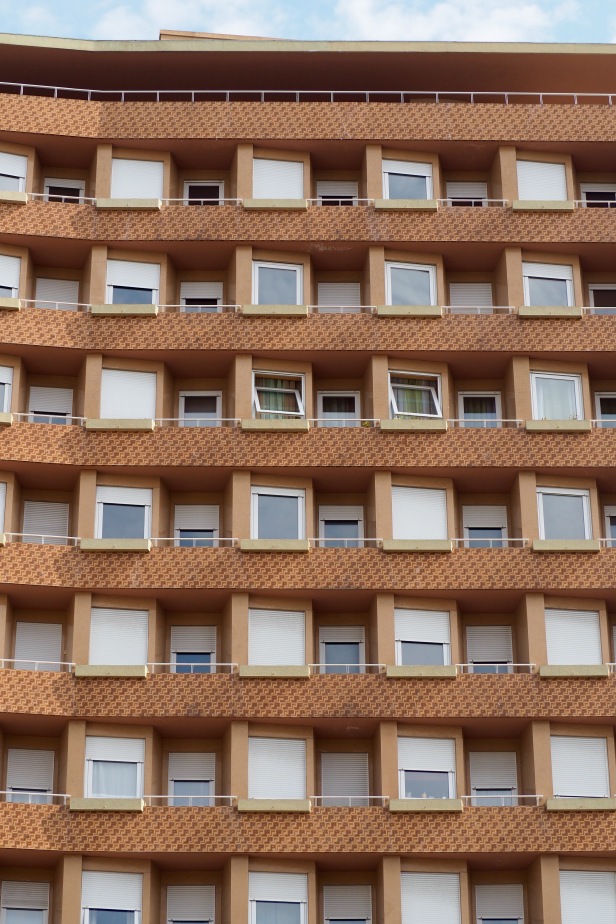 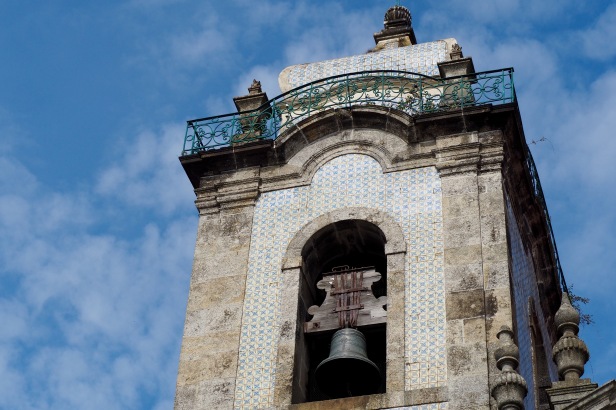 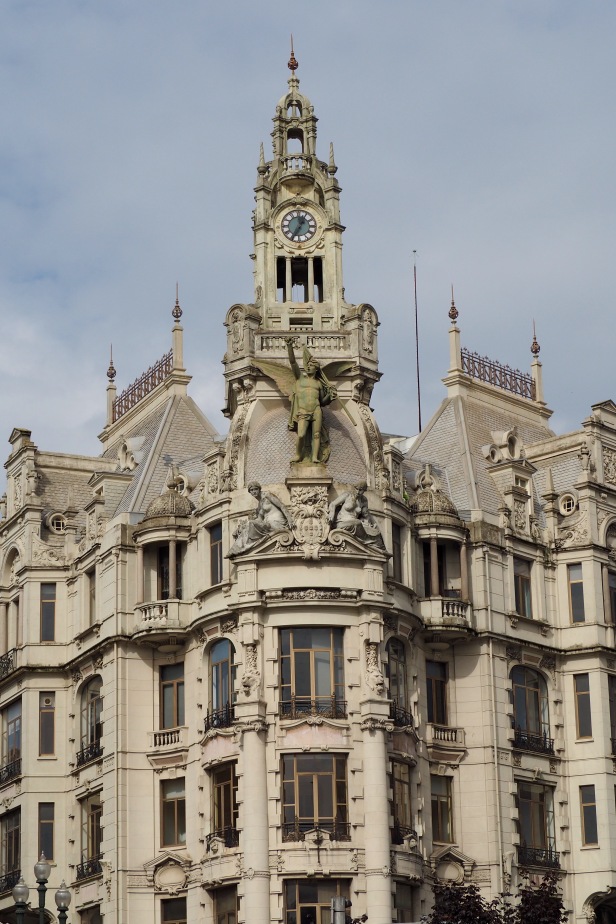 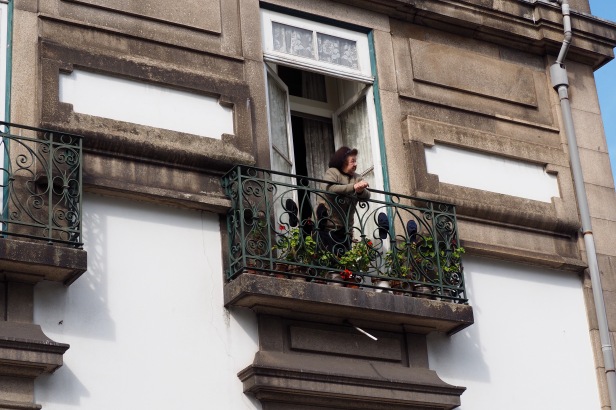 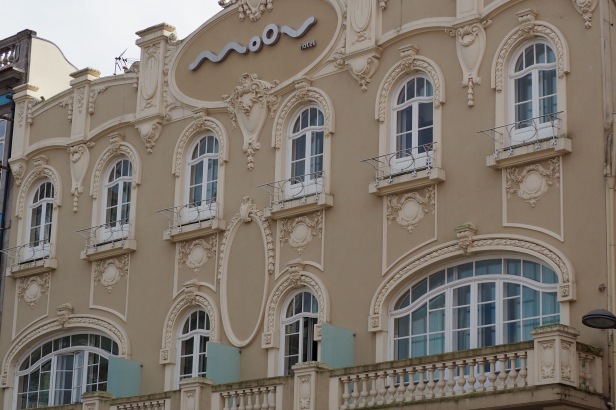