I wasn’t really sure what to expect from Athens. For so long we’ve read and heard about Greece and its financial issues, high unemployment, and social unrest. I half expected to find a city in the advanced stages of decay. Fortunately that was not the case.

The most obvious sign of the city’s problems is the graffiti. It’s everywhere and nobody is cleaning it up. I was told it is mostly due to the city’s youth feeling betrayed and angry at how their country has been mismanaged and they have expressed this rage through graffiti.

But it does feel like the city is now in recovery. It is filled with locals and tourists sightseeing, shopping and dining out. The locals are very proud of their culture and heritage and happy to welcome visitors.

The country’s financial woes mean that most things are very affordable. I stayed in a huge apartment very close to the centre of town for around 80 euro ($120 AUD) a night. Dinner with a few glasses of wine will set you back somewhere between 15 and 20 euros. A cup of very good coffee at my local cafe was 2.30 euro and included a biscuit.

Most of my time in Athens was spent wandering about the city and my neighbourhood. The city centre has some beautiful old buildings and large squares where people gather to socialise. The Plaka district is the old part of town and attracts many tourists. Syntagma Square, overlooked by the Parliament building, is also a very popular meeting place. The back streets of the city are filled with interesting shops selling antiques and second-hand goods which you can apparently get for a very good price. I managed to resist buying anything as I didn’t really want to have to carry it around in my suitcase for the next six weeks.

I also did a Greek cooking class that included a tour of the local food market. The fish and meat sections reminded me a lot of the Queen Victoria market in Melbourne. After the market tour we went back to the kitchen and made tzatsiki, feta and herb pies, dolmades, and a very delicious traditional orange syrup cake. We then sat down to eat and drink local wine, finishing off with a glass of mastica – a locally made liqueur. 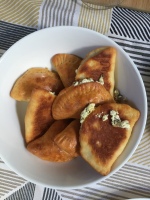 I spent the good part of another day on a hop-on hop-off bus. I find these buses a really good way to see the city’s highlights and where you might like to revisit at a later date. The bus stopped at the Acropolis which is high on a hill overlooking the city. I got off at this point feeling I should visit this area renowned for its architectural and historic significance. The ruins are surrounded by some beautiful bush land which I enjoyed walking around particularly as there were very good views of the ancient ruins. I also stumbled across a tiny and very old Orthodox Church which was hosting some type of celebration, perhaps a Christening. I eventually found my way to the base of the Acropolis but decided not to go up when I spotted the very long queue waiting to buy tickets in the searing heat, and the hundreds of people swarming over the ruins.

The following evening I attended the opera at the Odeon of Herodes Atticus, which sits just below the Acropolis. It was built in 161AD and used for music concerts until 257 when it was left to ruin. Restored in the 1950s, it is now used for music events and festivals. It was an amazing experience to be there.

I’ve loved my time in Athens and will definitely return one day, perhaps when the weather is a little cooler and I’ll take that walk up to the Acropolis. 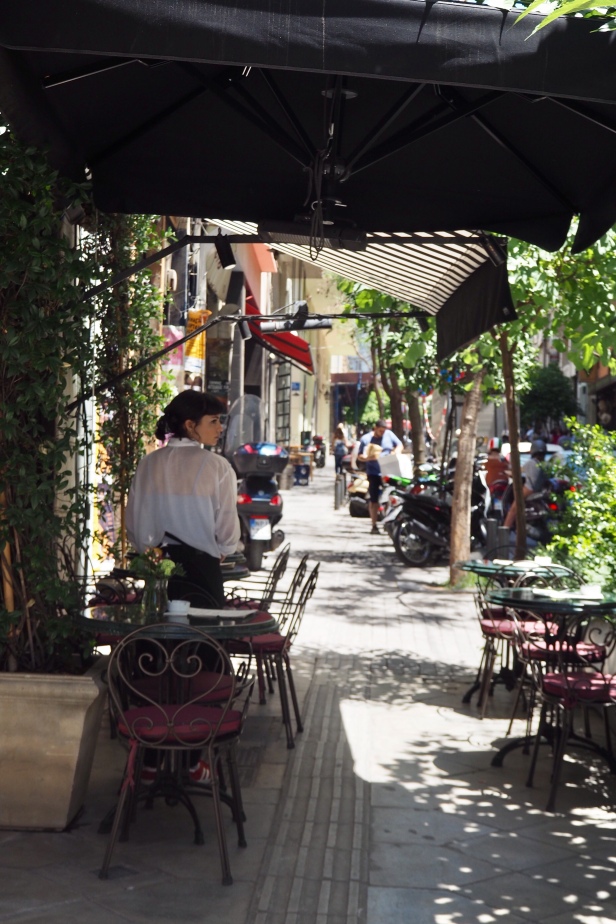 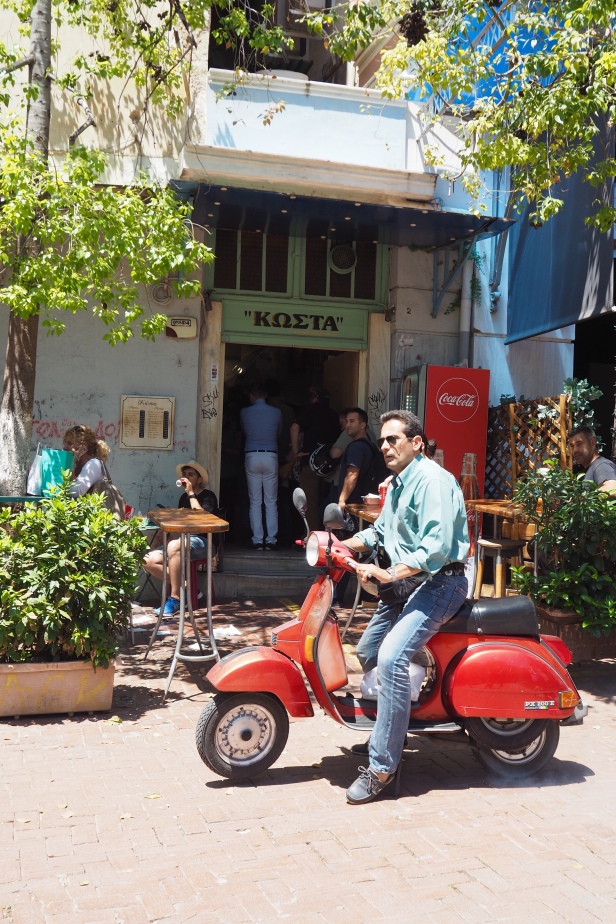 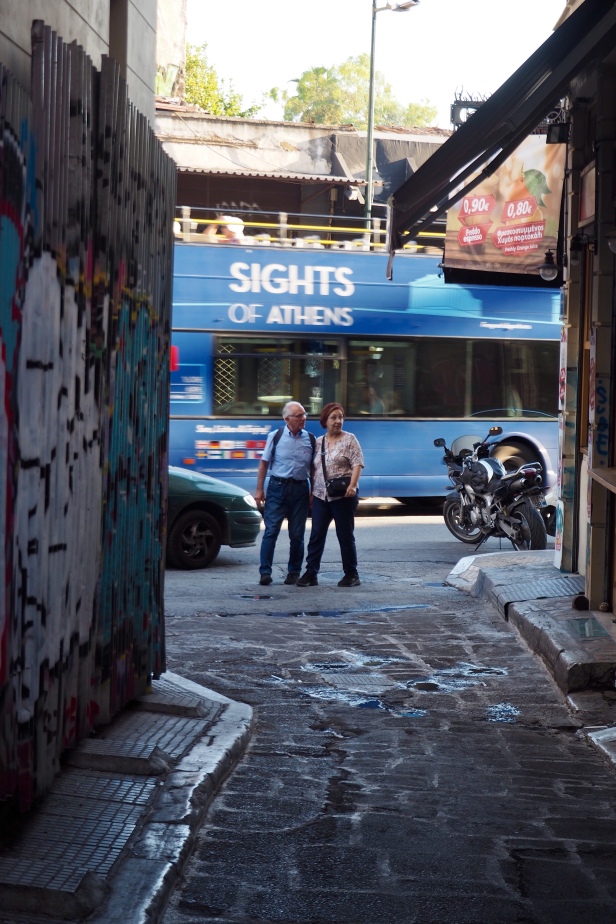 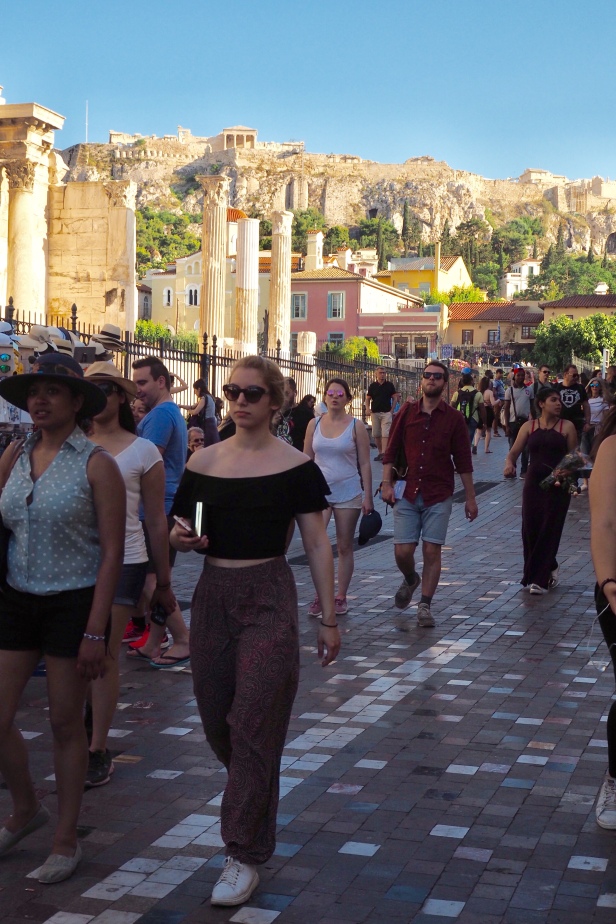 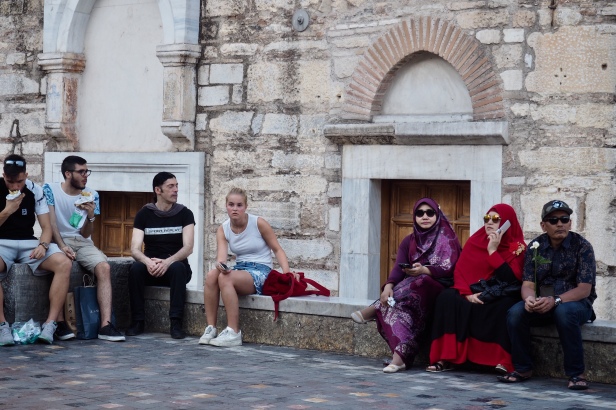 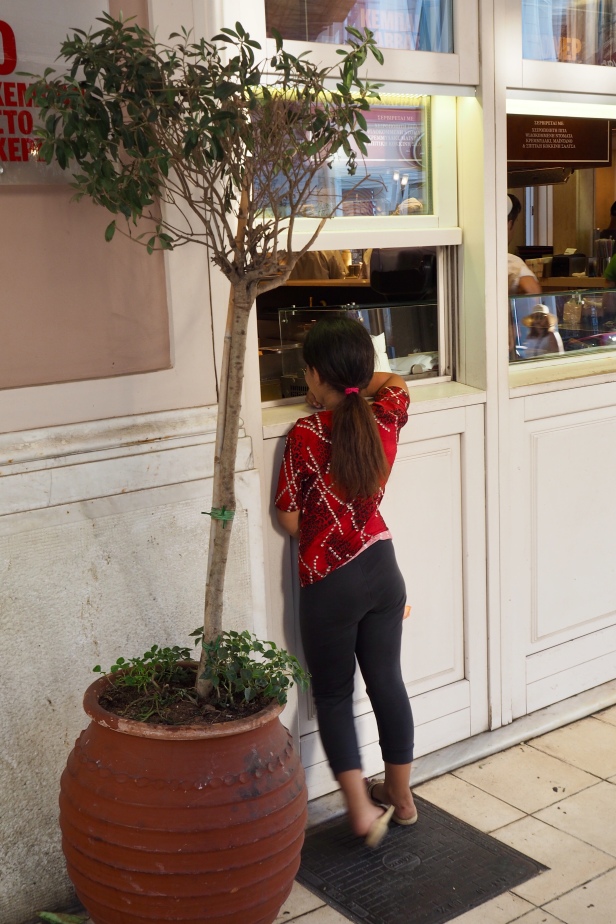 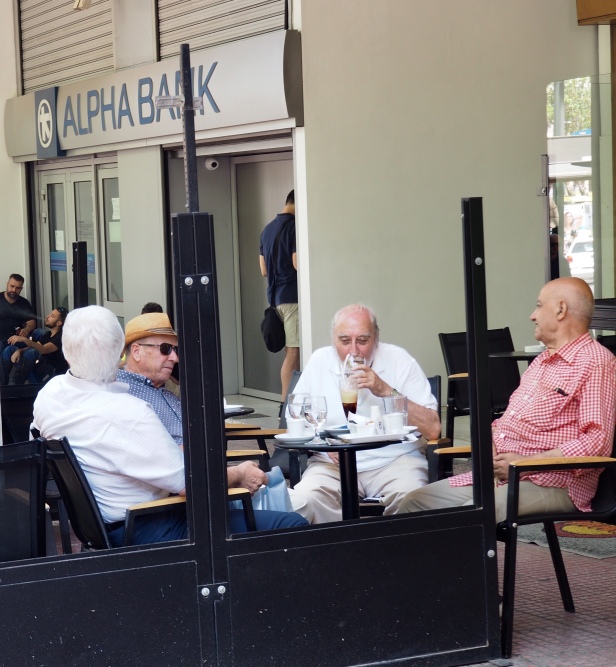 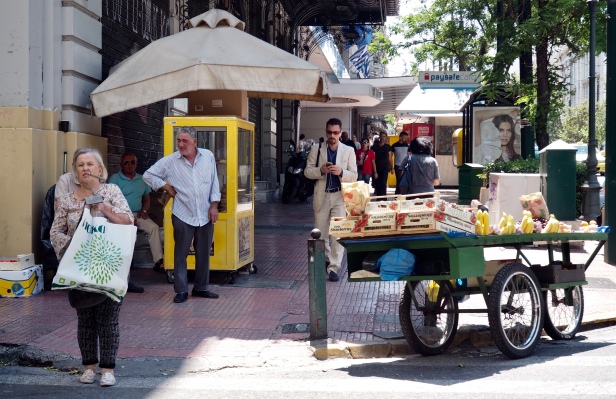 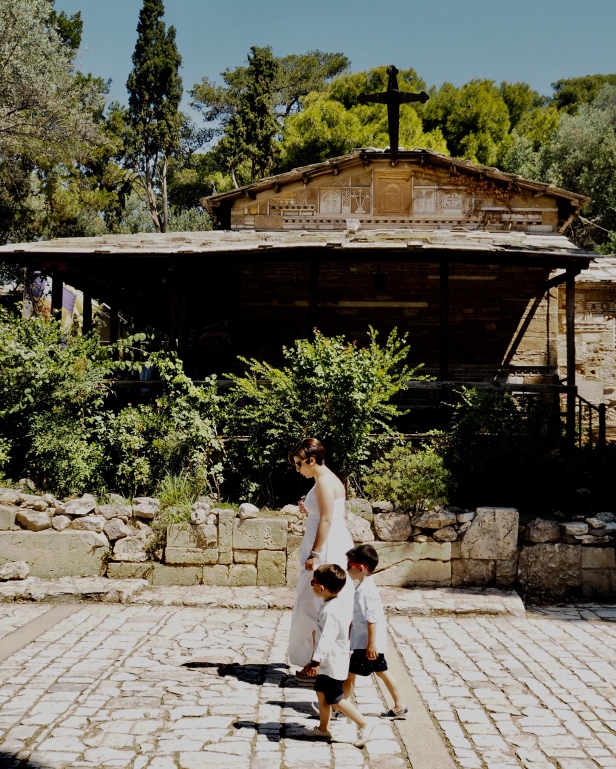 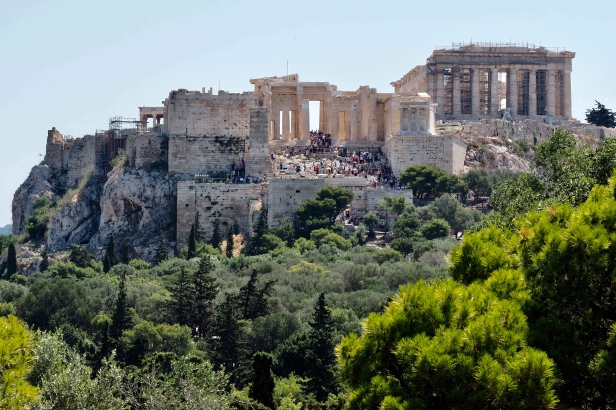