As we sailed into the city of Corfu I was immediately struck by its faded beauty and grandeur. The ancient fort sitting high on a cliff overlooking the water was a sign of how strategically important the city had been in past times, located at the entrance to the Adriatic Sea. Corfu Town, as it is generally known, has a look of Venice minus the canals. This is not surprising as the island was part of the Venetian empire for over 400 years, from 1386 to 1797. It then had periods under French, Russian and English rule until it was handed over to Greece in 1864.

One of our crew has sailed many times around Corfu and directed us to the Old Harbour which is in an amazing location below the fort and a two minute walk to the old historic part of town. There was a taverna on the quay and once we’d secured the boat we wandered over for a coffee and to get the password for their free wifi so that we could tap into it later in the evening. Sailors, like any other travellers, are always on the hunt for free wifi. We wandered into the old town to get some groceries and to look around. As it was Sunday there weren’t many shops open. It was also very hot and not pleasant for exploring. Despite the heat, I was initially impressed with what I saw.

Later that evening we went back into the old town for dinner and spent many hours roaming about the maze of narrow cobblestoned streets, climbing up and down stone stairs and taking in the wonderful atmosphere and stunning architecture. The cruise ships had departed and so the town seemed to be full of locals enjoying the balmy Sunday evening. Here is taste of what I saw. 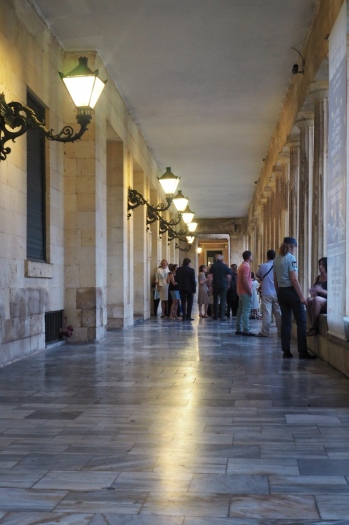 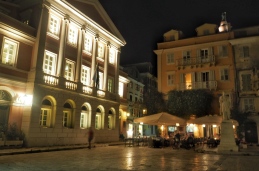 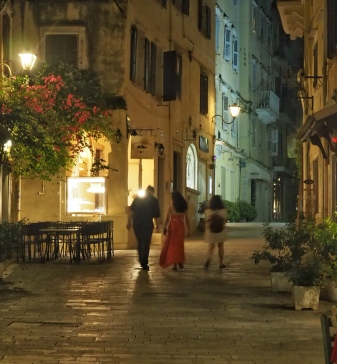 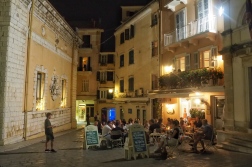 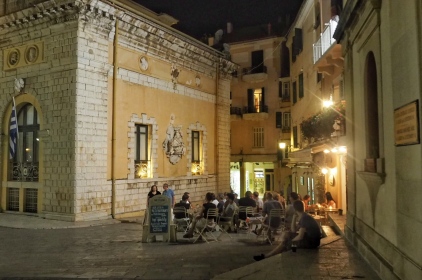 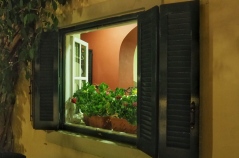